September 11, 2014March 19, 2015
Warning.  This is meant to be a slap in the face for everyone, because we all lie and all need to read this.  Yes, even me, the goody goody.
Lying is something we all experience, on a daily basis.  Whether we’re being the victim of deceit, or we ourselves may be the liar.   It’s something that happens constantly – and truthfully, I hate it more than most.
Being called a liardoesn’t bode well with most, so we make up excuses to justify our lies to avoid this title.  Or, we lie to cover up our lie.  Crap, we have to lie again to cover that lie.  It’s a vicious cycle and a slippery slope.  And in the end, you’ve not only lied to the poor fool or multiple fools, but you’ve lied to yourself.  Think about that.  You are lying to yourself by trying to justify your lies.
So what?  Why lie?  Here’s what I’ve deduced:
I think if you’ve decided to lie, because it is a choice, especially to someone’s face, it’s because you’re scared.  You’ve made the decision that covering your butt is more important than showing this person respect by being honest.  You’ve chosen the cowardly route because you’d rather take the easy way out, than face it head on.  Yes, it sucks to read, but am I right?   One thing I have always said is “I’d rather have you willing to fight with me, then able to look me in the eyes and lie to my face.”  But people tend to lie anyway.  For me, it’s very black and white when it comes to lying.  For many of us liars, there are probably a million reasons why we decided to lie.
“I didn’t want to hurt your feelings.”  Why not? Because we don’t have a strong enough relationship to withstand the truth?  #justbehonest
“I didn’t know how to tell you.”  You just say it.  #justdoit
“I told you about that.”  Yes, you mentioned it, but you omitted a crucial part.  Omitting the whole truth is lying. #wholestory
You can put a lipstick on a pig my friend.  But in the end…. It’s still a pig.
Here’s a few of my favoritelies told to my face:
“That text message is from a gay guy I met last night…I think he liked me”
This brilliant ex of mine had met a girl – cheated on me with her and stored her name in his phone under a guy’s name.  When I saw the message “I had a great night with you last night sweets” he claimed it was a gay guy he had met.  Funny…when I called her to discuss the message, she didn’t sound like a man.  #over
“I swear I didn’t take your pants.”
Sorry to call this one out – if any of you remember this scenario.  My best friend – actually, my first friend ever, decided to steal a brand new pair of pants from me in high school.  She lied to my face about it for 6 months until finally giving me the pants back.  Our friendship was destroyed.  And for what?  A PAIR OF PANTS.  #nopoint
And a classic “I’m not married.”
That sure didn’t seem true as his WIFE AND CHILD storm into my restaurant, haul me outside and confront me about my relationship with HER HUSBAND.  I was completely, and I mean completely, blindsided.  #myfirstandlastmarine
A lie is a lie is a lie.  And friends, that just skims the surface of the things I’ve heard.
I think one of the worst things about lying is we all lie so regularly, it has become a habit.  Even with the little things.  If you’ll lie about the small things, chances are you’ll lie about the big things too.
I’m sure we’ve all had plans with friends but really would rather stay home, so we say something like “ah sorry man something came up.” Why not just say “I’m not in the mood.”  We’ve all been there.  We get it.  Doing something that doesn’t honor your relationship?  Suck up your pride and admit it.  Got caught?  Lay it all out.  Didn’t get caught, but do things to cover it up just in case?  Stop it.  Even better yet…don’t do it in the first place.
If you’re doing something you have to lie about WHY ARE YOU DOING IT?!?  STOP IT.  RIGHT NOW. STOP THAT!

Here’s my challenge.  Be honest about everything.  Even if it’s painful to admit, puts you in a bad situation or just sucks to actually have to say out loud.  Just be honest about EVERYTHING.  I’m intentionally trying to carve this thought into your head – because I don’t think we realize how much we actually lie about.  Even the little things – where there’s no reason to lie, but we do anyway.  Just think about it.  Digest it a bit.  Catch yourself.  Be honest with yourself about what you’re not being honest about.

Just be real friends.  Be good.  Be humble.  Be someone you can be proud of.  Be honest. 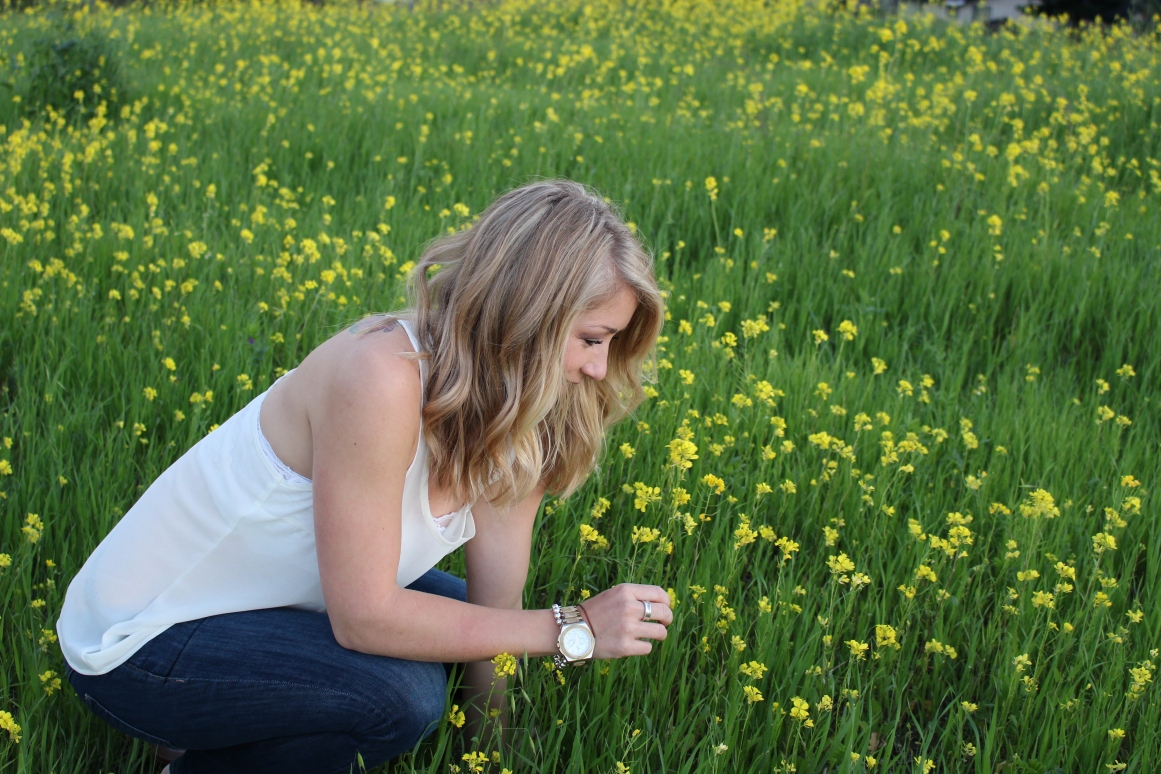 Copyright Notice
The photographs and text on this site are the property of Jaimee Rizzotti. You may link to these articles but may not use the photographs or text without written permission.
%d bloggers like this: